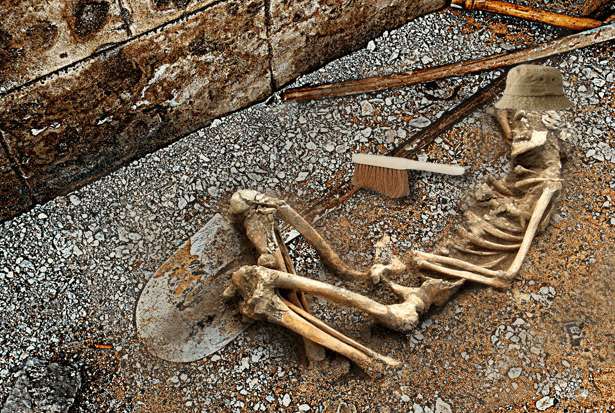 OLDUVAI TOWNSHIP, MA – Archaeologists have uncovered the site of an ancient excavation of an even older site. The order of events is unclear, but researchers are piecing together what they’ve found so far.

“This dig is hard to place in terms of time, but it seems to have halted around the same time that this early colonial development got going,” said Brandy Hutch of the Massachusetts Archaeological Investigative Board (MAIB). “The archaeologist skeletons we discovered were busy detailing early Native American structures on the site, and they ended up being buried along with them.”

The remains were covered in a rudimentary cement and dirt mixture, just prior to construction of a stone masonry building about 300 years ago on the undisclosed site. MAIB is looking into the site because local developers want to level the area to expand parking space for a nearby shopping center.

A representative for the developers’ company refused to comment on the archaeological dig, but expressed confidence that the investigation will turn out favorable. 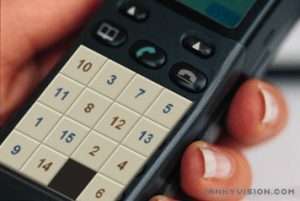 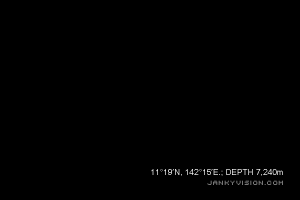 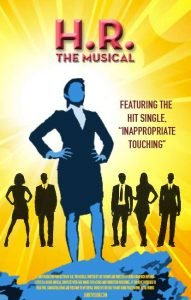 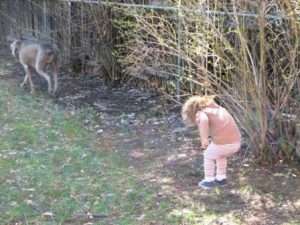