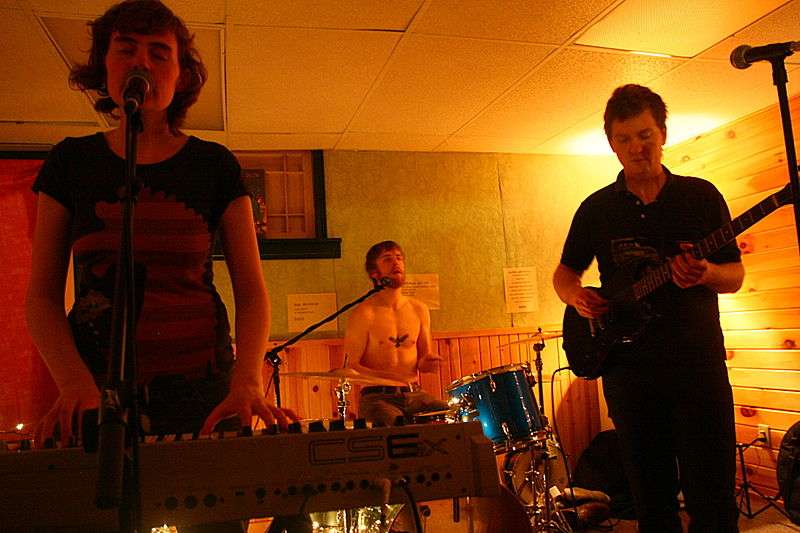 SIX MILE – A scene familiar in garages across the nation played out yet again for high school band Afflyxion, as the powers that be neglected to ask them to change.

“If they came to us and said, ‘You’ve got to get a new look and do all this stuff different than you’re doing it,’ we would totally not do that. That would truly be selling out,” said drummer Creswell Bamfers, AKA “Crash Bam”.

Over the course of numerous meetings, the band has identified and affirmed a set of principles they will never violate. The principles presumably refer to record industry professionals, who have thus far remained wholly unaware of Afflyxion.

“Our core sound is hip-hop funky metal on the ska tip. We’ve got our sweet look, which as you can see is featured on Rock And Roll Confidential,” said lead singer “J-Duck”, Jeremy Duckers. “And if they ever come to me saying, ‘We want you if you’ll ditch the rest of the band,’ I’ll tell them where to go.”

Band meetings continue next week to determine the proper hair style and stance for Afflyxion’s photo shoot at the rail yard. The four members are expected to negotiate several hours over whether to remain stationary or walk menacingly toward the camera.

Published in BUSINESS and MUSIC 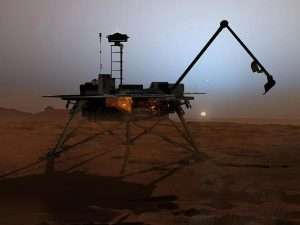 MARS – The Mars Phoenix Lander has stopped responding to requests and may have plans to go out on its own. This fresh face on 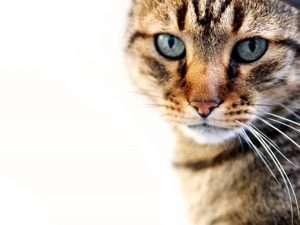 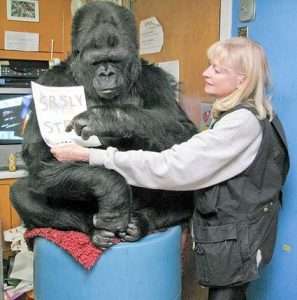 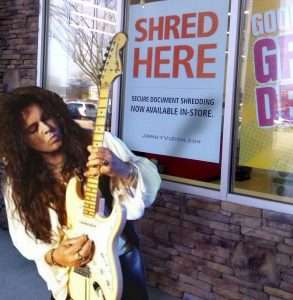 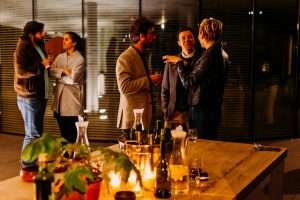