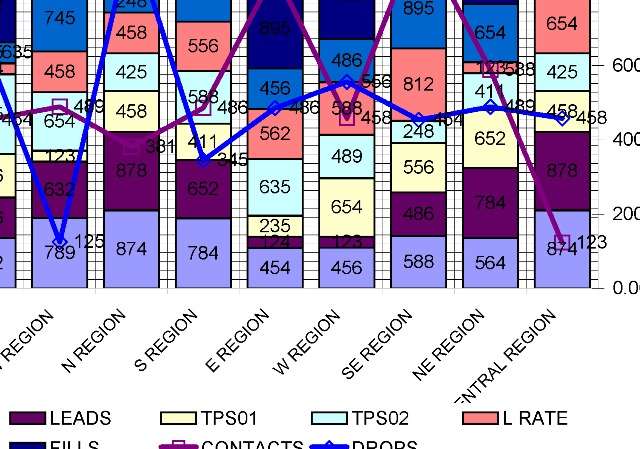 This coming week we will have a sit-down with abstract expressionist chart designer Roman Bench.

His work is often compared to revolutionary American painter Jackson Pollock, whose work was described by one critic as “unorganized explosions of random energy,” and that certainly fits the style of Bench’s graphical data representations.

His publicist Kip Ledbetter confirms that Bench is excited about the interview, saying “Wait, what are you calling him? Who is this and what is it for? How did you get copies of his charts? Roman is losing his mind over here.”

Ledbetter continued to say that Bench is “just a regular graphic designer and wants no part of this,” asking us to remove any references to him from our site and delete his phone number,  just like an eccentric artist would do. We will post the interview as soon as Bench responds to our numerous voicemails, emails, and personal attempts to get in contact.

Published in ARTS, DESIGN and OFFICE 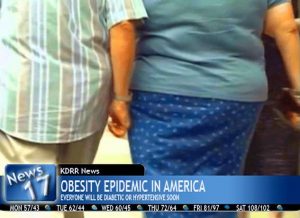 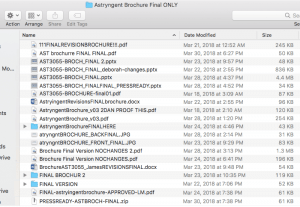 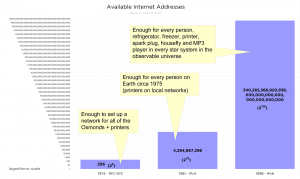 Internet addresses to run out in 600 quadrillion years

INTERTUBEN, SWITZERLAND – The current version of Internet Protocol (IPv4) is predicted to run out of addresses some time in 2010 or 2011, and its 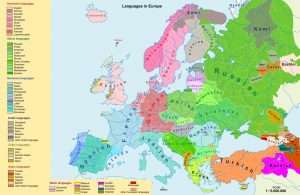 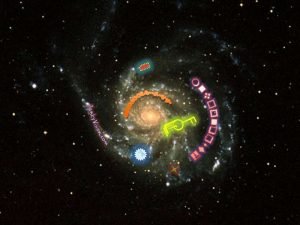