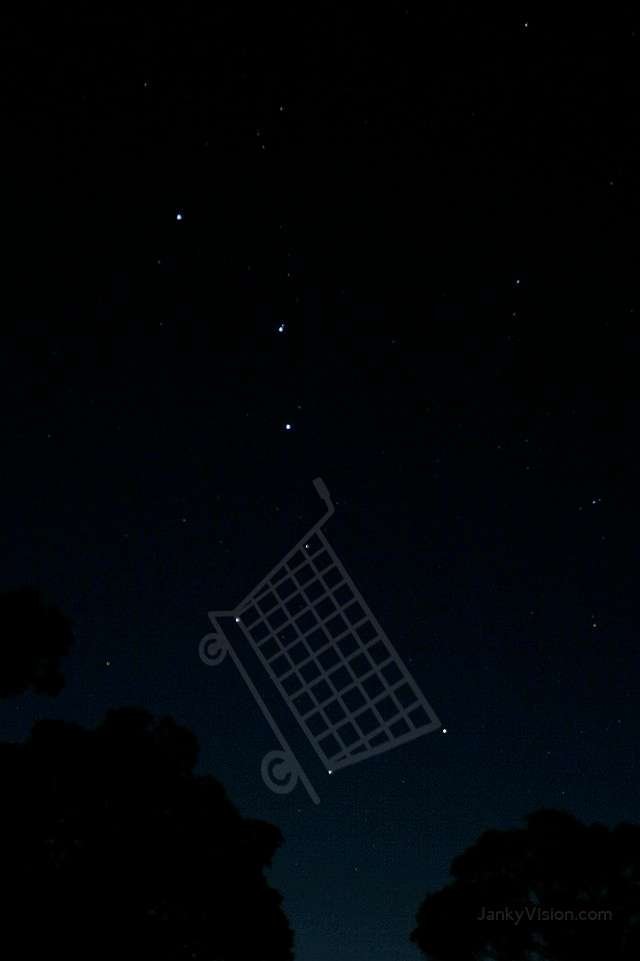 Formerly known as the Big Dipper, or before that Ursa Major by some cultures, the constellation Big Shopper in the northern sky points the way to the ShopBig North Star, formerly Polaris.

TAMPA, FL – Reflecting modern technology, sensibilities and brands, the Global Panel on Commerce and Constellation Naming (GPCCN) has passed a draft resolution to rename the constellations.

“People these days can’t relate to archaic names for things like Orion or Capricorn,” said GPCCN director Ann Deromeda. “Through generous funding of various corporate entities, we have spiffed up the names of the constellations for everyone.”

The full list will be released as the major sponsors complete payment, but a partial list was in the panel’s press release:

Cultural groups and astronomers have expressed outrage at what they call the outright sale of natural phenomena to the highest bidder.

Deromeda has not responded to these specific complaints, but notes that individual stars and planets are up next for sponsorship and renaming. 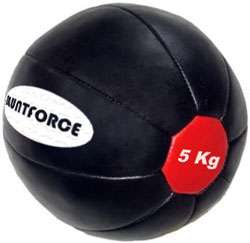 POPPINS, MD – This is a breaking story, pending further details on an injured weightlifter who reportedly wanted to add an “element of fun” to 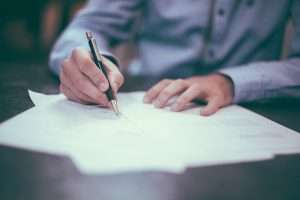 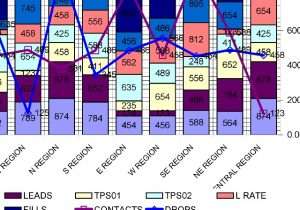 This coming week we will have a sit-down with abstract expressionist chart designer Roman Bench. His work is often compared to revolutionary American painter Jackson 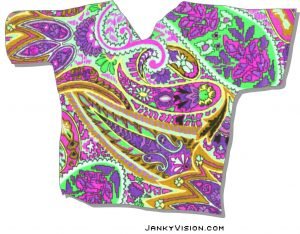 Father prepared for paisley to come back in style

HOUSTON – 57-year old engineer Mitch Glonby will be ready when paisley returns to vogue. “I was there for the original heyday back in the 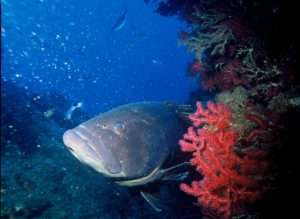 PACIFIC OCEAN – Researchers have determined that fish are irritable because they never get any sleep. “We put a few groupers, carp and barracudas in