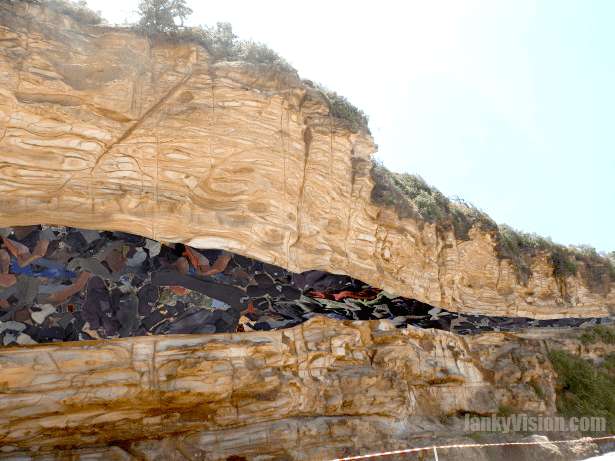 WESTERN SAHARA – Scientists working on a dig site at the edge of the Sahara Desert have discovered a previously unknown geological layer, composed entirely of socks without their partners.

Sandwiched in solid rock between the end of the Permian era and the Mesozoic era about 250 million years ago, the socks so far offer no explanation as to their origin or how they came to rest here at a time when there were no socks or humans to make them.

“We first thought it was just colorful rock, but as we took a closer look little features started popping out,” said Isabel Grandwick, geologist and discoverer of the layer. “Argyle, navy, wool, cotton, even a bunny sock.”

The team had been searching for further clues to the Permian Extinction, an event that wiped out most of the species on Earth. Some have suggested that the socks might have played a role.

“Well, you’ve got the whole planet covered in socks for almost 10 million years,” said Grandwick. “It’s certainly going to be a hindrance to many biological processes. The bigger question is how they got here.”

The leading hypothesis among Internet commenters is that socks lost in the washing machine travel through a wormhole to this specific time.

While the socks are no longer viable due to fossilization, Grandwick’s team has established a program to help people who have lost socks identify theirs in the layer.

“Once we put locations and date lost with individual socks, we can start to work out patterns in where they ended up.” 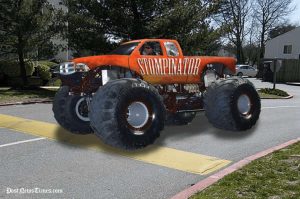 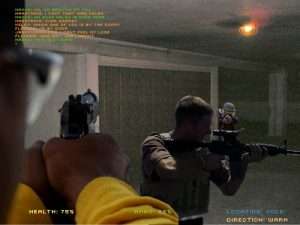 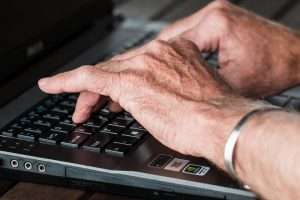 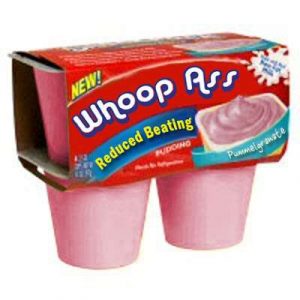 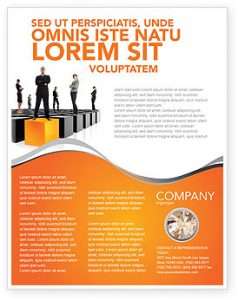 RALEIGH, NC – The approved copy for VaretoCorp’s latest marketing brochure is being edged out in focus groups by the placeholder text used in the