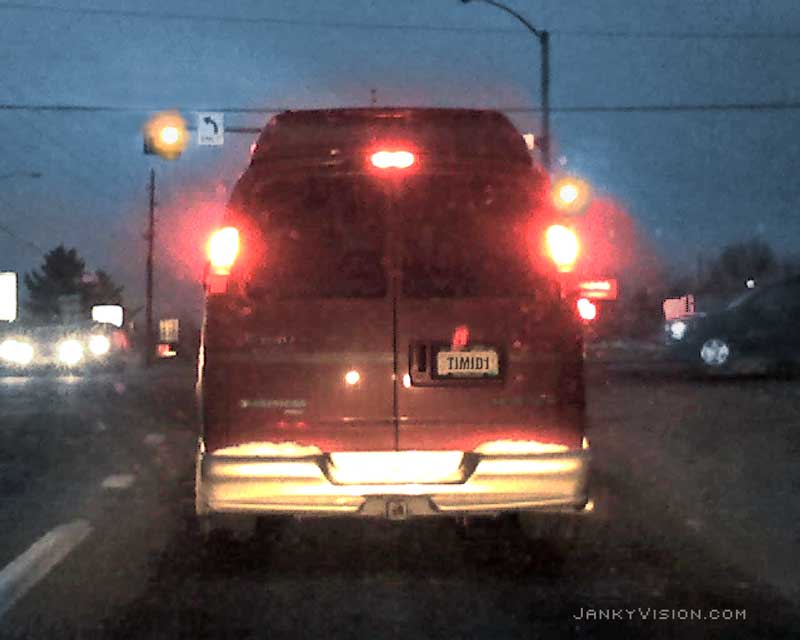 LANGSAM – The guy in the minivan at 32nd and Monroe is intentionally scuttling a successful traverse of the intersection, sources say.

He had been traveling well below the posted speed limit of 30, then began slowing as he approached the green traffic signal. As the light changed to yellow, he applied the brakes and is coming to a stop while there is still enough time to get two cars through before the light turns red.

“There does not appear to be any obstruction in the intersection, like another car, a deer or a piece of cardboard,” said witness Len Tobler. “It’s near dusk, but still plenty bright and the road is dry. In other words, there is no external cause to justify the stoppage.”

Observers at the scene speculated on the various reasons the motorist chose to pause so suddenly. Theories differ, but center on the following scenarios:

Early comments suggested the possibility that the motorist was hampered in a move to turn left, but this possibility seems remote given the clearly marked and unusually long turn lane visible to the minivan for more than half a block.

Local authorities have not been alerted, and lack of reaction so far suggests that there will be no investigation or action taken.

Published in LIVING, METRO and TRAFFIC 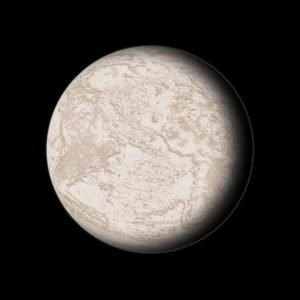 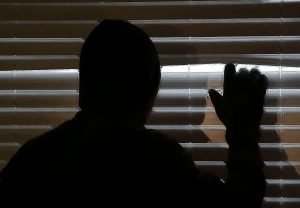 RIGHT OUTSIDE YOUR WINDOW – You knew this day was coming. The clues were always there, and it’s all coming to a head now. They’ve 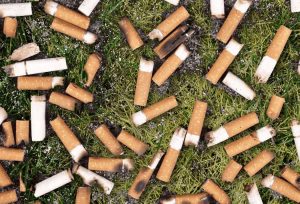 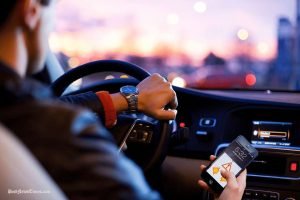 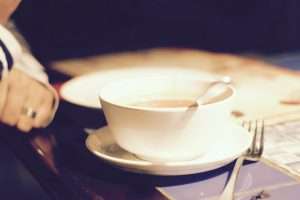 WINDER, GA – Diners at the roadside Ephemera Grill found a thumb in a soup they ordered, but upon inquiring with management found that it