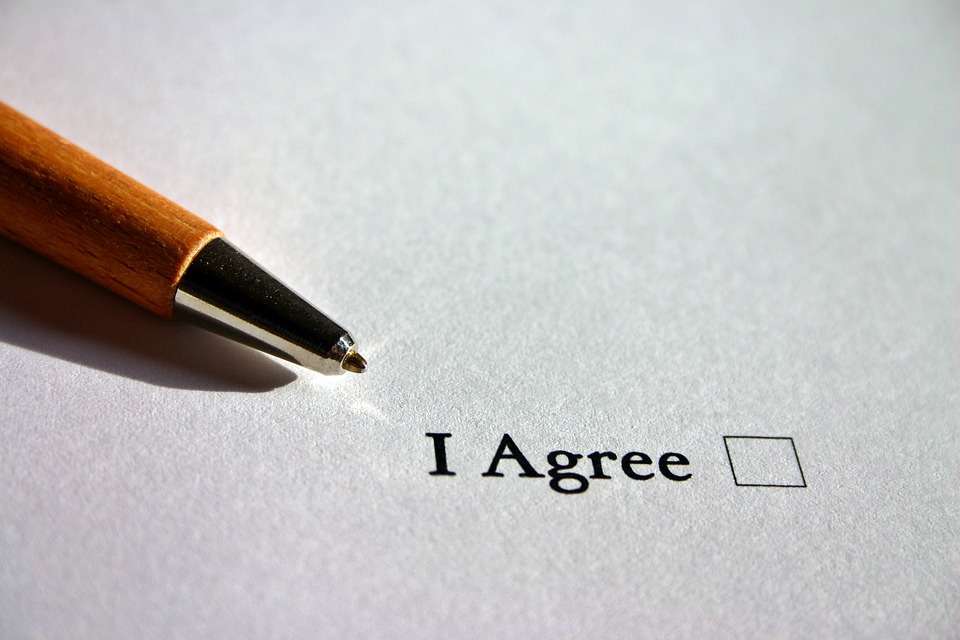 TERMS OF SERVICE: The user (heretofore referred to as “YOU”), by utilizing in any way the services, products or as yet undetermined intellectual or other properties in perpetuity throughout the universe (heretofore referred to as “THE SERVICE”), including reading, listening, viewing, glancing over shoulders with or without intent to comprehend, hereby indemnify, release and absolve the assigns, heirs, operators and other potential agents of The Post News Times, JankyCorp, LLC and its subsidiaries (heretofore referred to as “THE COMPANY”) of any and all liens, debts, obligations for any perceived or actual services rendered in the past, future, present or alternate temporal realities, including parallel universes in their entirety, retroactive to the beginning of time, and for the purposes of this agreement even before that, except in such cases as THE COMPANY shall have deemed in advance to agree in writing, under official seal, to approve such expenditures, and all aforementioned provisions are binding for all space and time under all situations. We paid a lot of money to a guy in a bar who said he was an attorney so that he would write some really intimidating boilerplate legalese. How we doing?

More from ADMINMore posts in ADMIN » 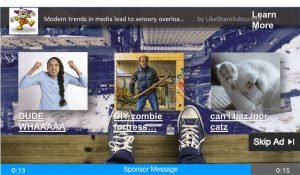 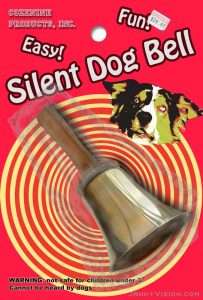 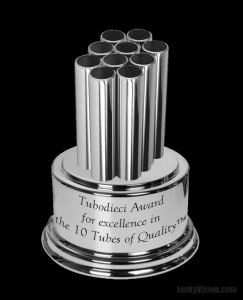 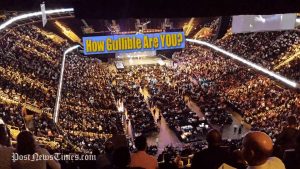 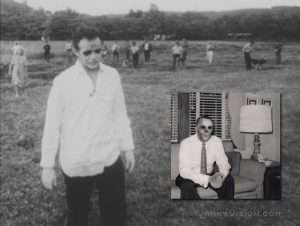