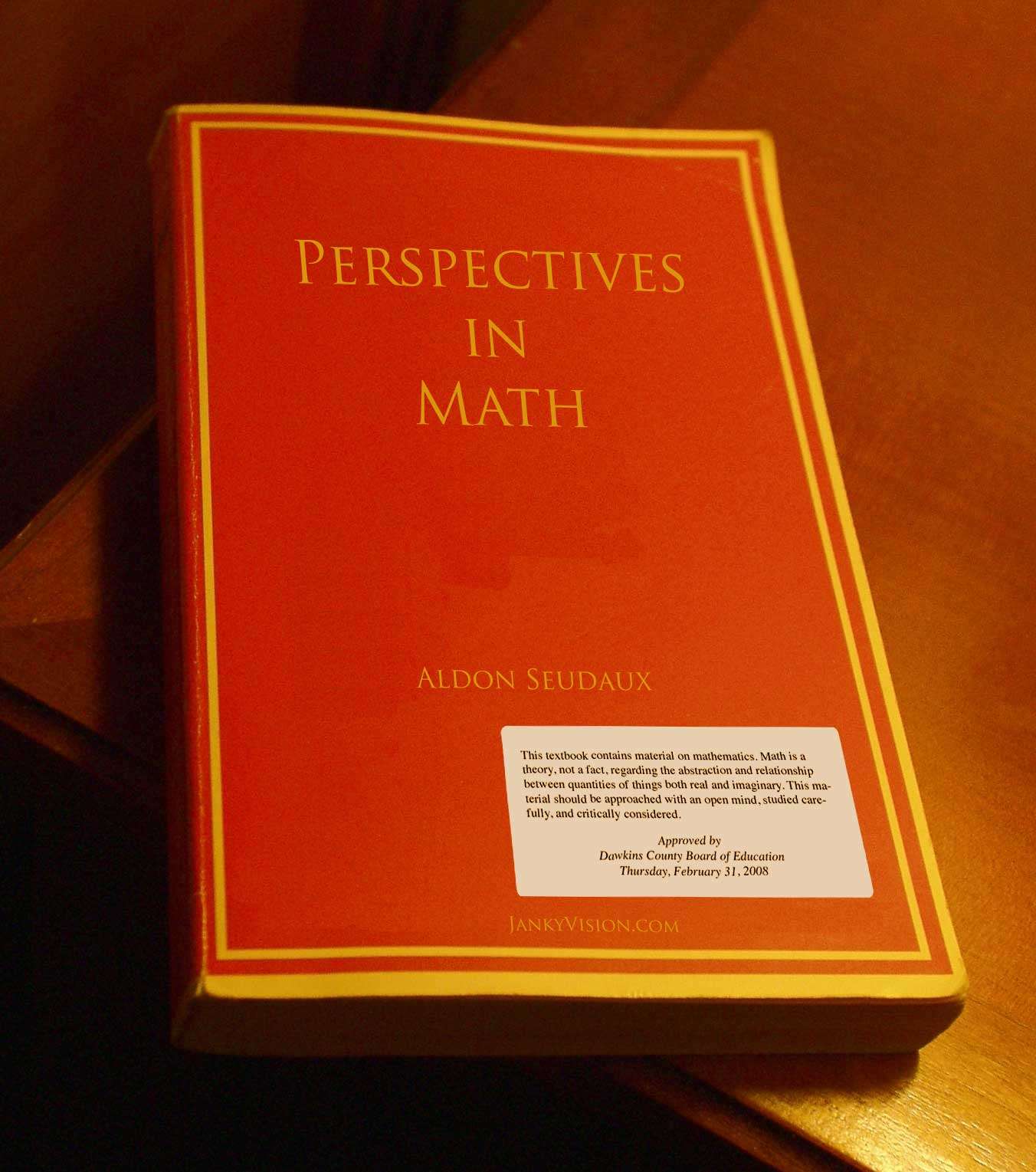 Most prominent of the changes is the replacement of “equals” with “appears to be the same as”. Dawkins Board member Dwight Stottler asserts educators’ need to challenge centuries of rigid doctrine in the field of counting, calculation and measurement. He calls the new field “Alt-Math”.

“Mathematics is a theory in crisis,” said Stottler at a recent board meeting. “Why not just teach the controversy? Do you really think that mathematics came about through random blobs of numbers?”

“Look at the Pythagorean Theorem. That was over a hundred years ago. People didn’t have the capacity to make those kinds of observations back then. If you take away one side of the triangle, the whole thing falls apart. It just makes no sense. Humans didn’t create the triangle, we just named it. And why is it still just a theorem after all these years? You’d think if it was true, someone would have proved it by now.”

Stottler proposes that the origin of math be defined as an “Intelligent Mathemetician”, and that this unnamed, unseen entity provided all numbers in their present form.

“Someone had to come along and define the number two before we could postulate that two plus two is four. Arrogant humans came along to force the stifling dominance of addition, subtraction, multiplication and division upon our children.”

The board voted 4 to 3 in favor of a sticker that reads, “This textbook contains material on mathematics. Math is a theory, not a fact, regarding the abstraction and relationship between quantities of things both real and imaginary. This material should be approached with an open mind, studied carefully, and critically considered.”

Virtually every teacher in attendance registered fierce opposition to the decision. “What do they mean, alternate viewpoints?” asked Kay Tersiare, a ninth grade algebra teacher. “We know that the square root of nine is three, because we can observe it. There is no controversy; this is math.”

“Math is not a theory,” said Alfred Cosgrove, an engineer and part-time substitute teacher. “It’s right well baked. There are problems we have not solved, but the process math describes is absolutely sound. You’re welcome to concoct your own number system and compute away, just don’t ask me to cross any bridge you build with it.”

“Now the kids in my class can point to the sticker and say, ‘I’ve considered it, Mr. Vann, and it doesn’t fit my world view,'” said Olan Vann, a teacher of fifth grade math. “Equations have no meaning if the numbers hold no value. Now two plus two can equal four, five, twelve or banana.”

“I would like for Stottler and the rest of the board to show me exactly which passages they find objectionable, which ones can be disproved,” said Tersiare of her algebra book.

“I haven’t actually read that book,” said Stottler. “It certainly wasn’t part of my studies growing up.”

Stottler would not say where he was educated, but he is part of a grass-roots campaign to remove math from schools. The group, Americans for a Common Sense Approach to Education, is a well-funded political action committee that argues there is no consensus in matters of mathematics.

“When you say ‘common sense’, what you really mean is ‘my particular set of prejudices’,” said Cosgrove. “Stottler and his cohorts are laughably misinformed.”

Sally Nantress, a board member siding with the majority, reminded Cosgrove that he was only a substitute, and added, “Just because we propose something that cannot be directly observed, doesn’t mean that it doesn’t exist. Even in math.”

Cosgrove and a few others then were escorted from the room for disrupting the proceedings.

The skirmish did not end then, however. Since eminent conventional mathematicians vastly outnumber them, some Alt-Mathers have started their own schools with the express purpose of graduating Alt-Math experts to refute the establishment.

“We’ve got some preliminary plans drawn up,” said Stottler, “but it’s a little harder finding Alt-Math calculators, applications, architects, accountants and other contractors.”

More from EDUCATIONMore posts in EDUCATION » 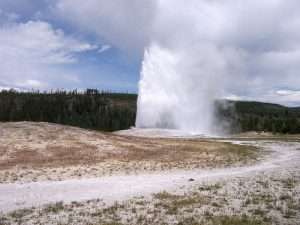 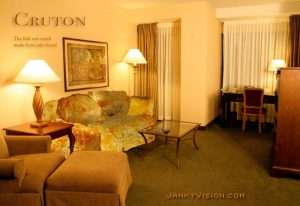 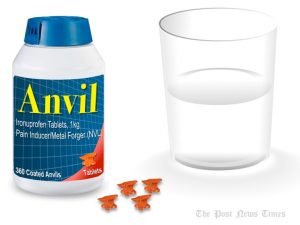 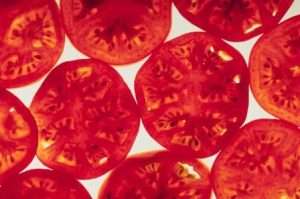 WASHINGTON, DC – Due to a recent outbreak of salmonella contamination, tomatoes are being recalled nationwide. This makes it the latest in a long string