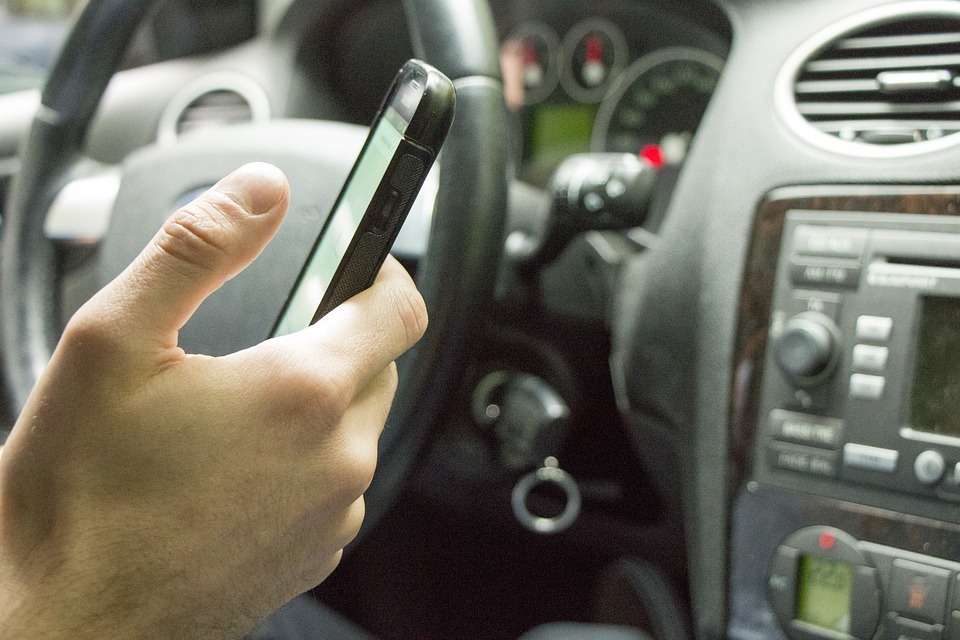 SHERIDAN, CA – A responsible driver called in to authorities to report a reckless driver who was applying makeup on the freeway. He looked down briefly to fetch his mobile phone and unlock it, then dialed 911 while traveling at 72 mph.

The reckless driver was drifting out of her lane while grooming, and Ash Jones, the responsible driver, had to weave through traffic a bit to keep up and ascertain her car’s license plate number.

With one hand on the phone and a knee stabilizing the steering wheel, Jones reached for a pen and scrap of paper in the glove compartment so he could write down the plate and a general description of the car and driver.

Emergency dispatch agent Emily Wall thanked Jones for the information, then instructed him to end the pursuit, telling him that authorities would take it from here.

It is not known what consequences, if any, the reckless driver faced, and Jones eventually contacted 911 again over a separate minor accident involving his car moments later.

Published in LIVING, SAFETY and TRAFFIC 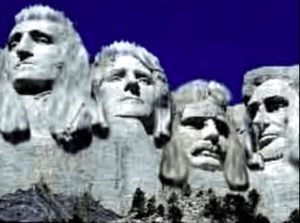 And now, with great humility, we present to you…

The very first JankyVision video production. Also likely the last. It is of a quality quite appropriate to our name. (JankyVision.com was acquired by PostNewsTimes.com 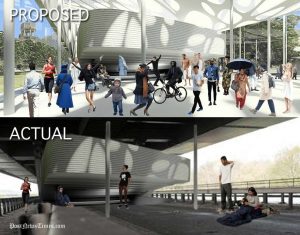 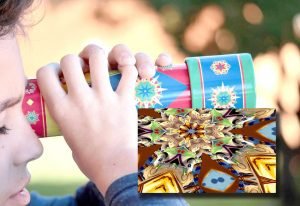 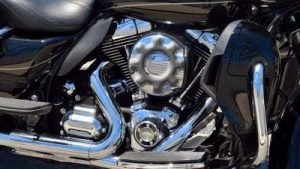 Motorcycles made louder with science

KANTHEARYA, NE – Murica Motors has released the loudest production motorcycle in history with the T-5000, with a peak loudness of 145 decibels, louder than 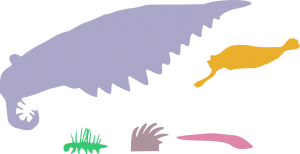