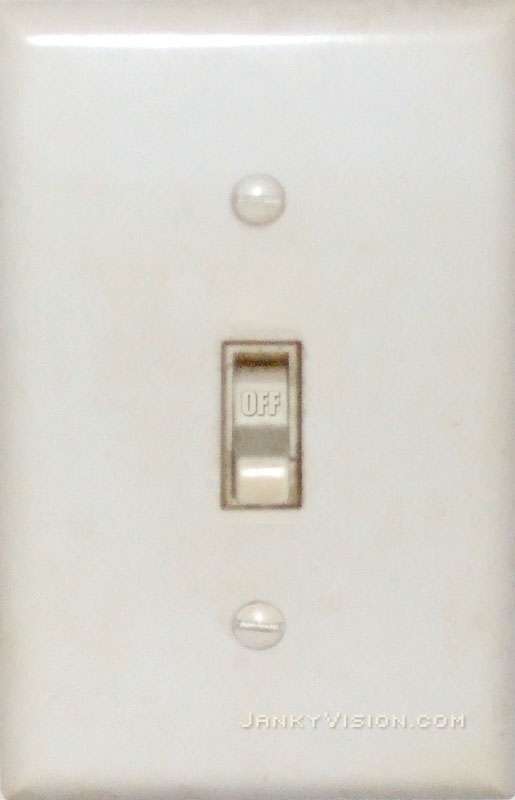 WATTSVILLE – An end user selected the “off” mode on several appliances in his home today, according to service logs.

Walt Panaliska reportedly modified a DVD player’s power state from “on” to “off/standby”, indicative of his completion of the current use cycle.

Panaliska also initiated the power down sequence for his coffee maker, waffle iron and bathroom light in anticipation of his departure from the premises. He reportedly performed each procedure in strict accordance with a thorough reading of all safety manual instructions.

Published in CONSUMER, ENERGY and LIVING 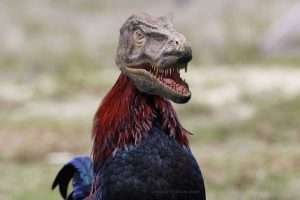 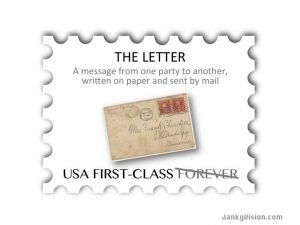 FRANKLIN – The U.S. Postal Service announced a new stamp commemorating the writing and sending of letters, a nearly forgotten practice dating back centuries. “The 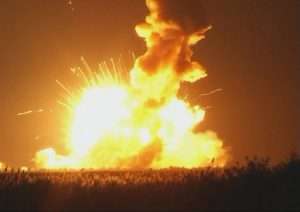 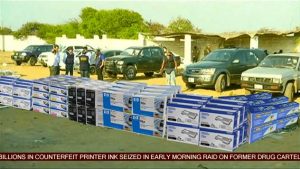 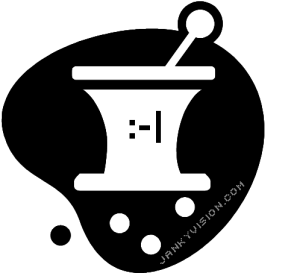