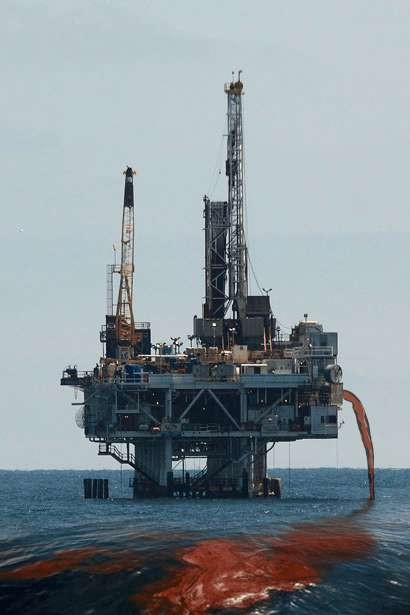 ATLANTIC OCEAN – An oil company based in the Cayman Islands will soon resort to simply pouring excess crude oil into the ocean, due to increasing costs of safety, storage and transport.

“Pipelines and ships cost a lot,” said Zorgeloos Petroleum CEO Bill Reston. “And you wouldn’t believe how expensive it is to keep these things from falling apart or exploding.”

Company analysts ran the numbers and figured out that paying the meager fines for massive spills outweighed the expenditure on infrastructure. “A few billion here and there to shut the penguin lovers up is worth it,” said Reston, “Because believe you me, we’re still making more money than we can count. At least until the oil runs out.”

Published in BUSINESS, ENVIRONMENT and MARITIME 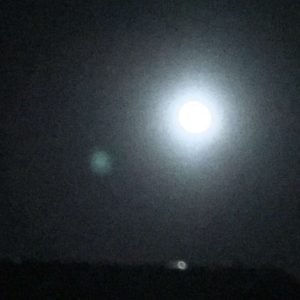 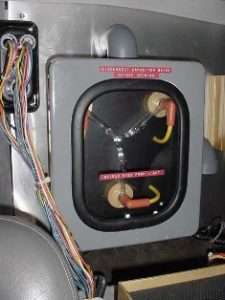 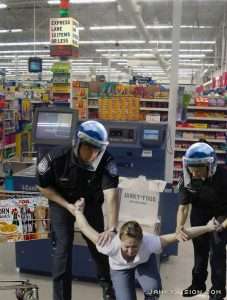 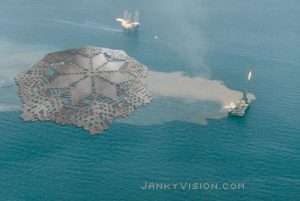 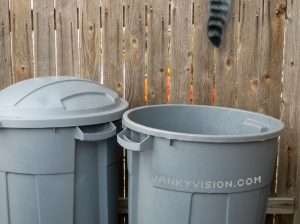 RANDLE, WA – A local family of raccoons has turned down a complimentary in the form of an eggplant casserole discarded by the Kilgores, a