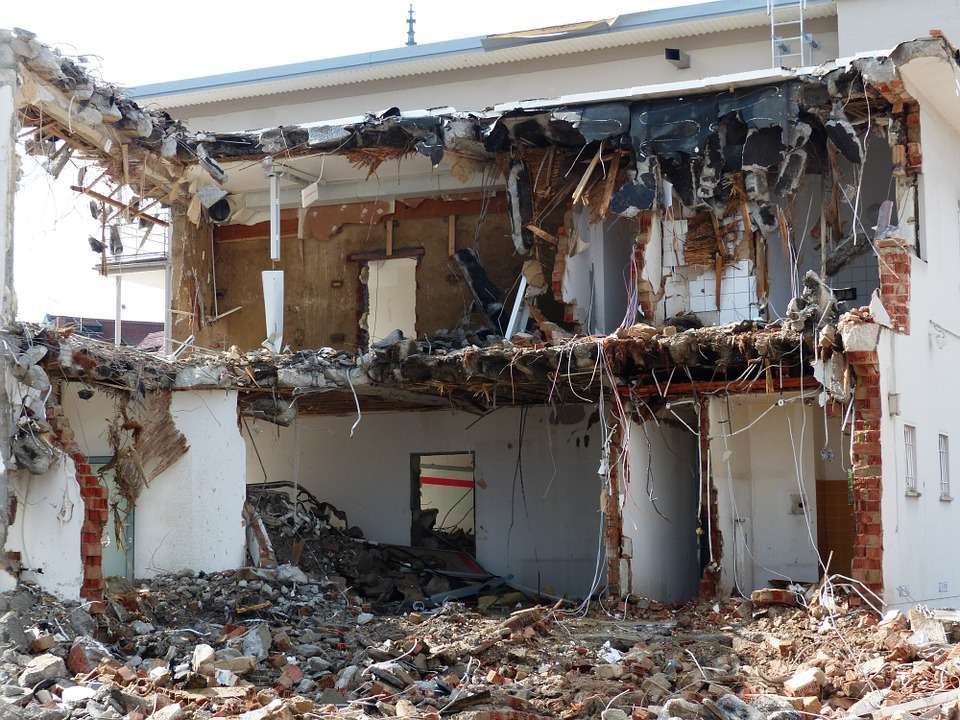 BINFORD – A kitchen redesign went horribly awry yesterday when a contractor cut through a column that was supporting the stairs and part of the floor.

“We definitively established that this was not a cosmetic column,” said drywall specialist Donald Handel. “[Homeowner] Mr. Fenton and I debated whether [the 4×4 post] was necessary, and I said ‘Well, there’s one easy way to find out.'”

Fenton and Handel escaped injury from the collapse, but must now face inquiry from Mrs. Fenton upon her return home.

MILAN – Archaeologists working in Europe have discovered a new species from the hominid family, Metrolopithecus Beckhami. The complete, very well-groomed specimen was found near 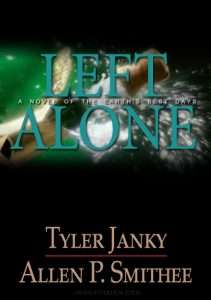 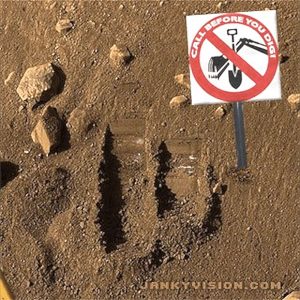 MARS – The Phoenix Mars Lander was zapped today when it dug without authorization on the planet’s surface and struck a high voltage power line. 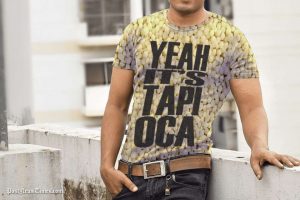 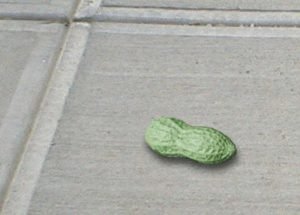