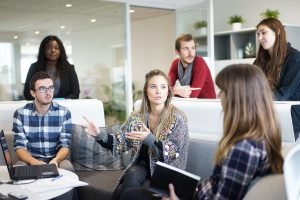 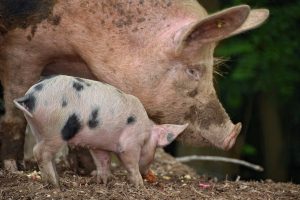 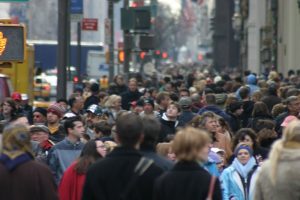 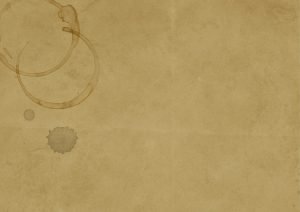 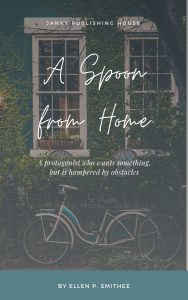 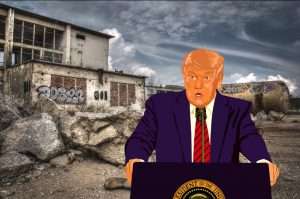 ALLENTOWN, PA – President Trump’s campaign legal team is continuing to criss-cross the nation in futile efforts to overturn the results of the 2020 election, 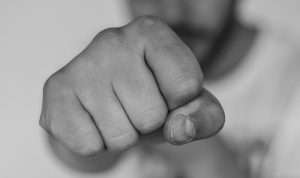 LONDON – Sir Elton John has issued an edict extending the appropriateness of fighting on Saturday night to include Friday night. “Sometimes, when it’s seven 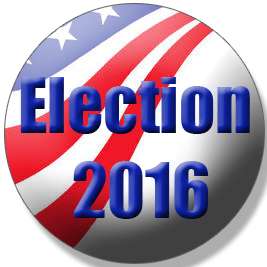 WASHINGTON DC – Frustrated that real life increasingly negates the function of satire, humorists are taking their craft to the world of politics. “Voters have 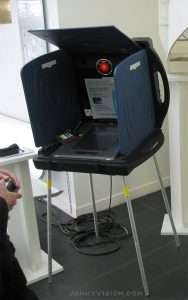 HAL 2008 assures voters that all systems are functional

SWINGTOWN – Sentient supercomputer HAL-2008 wishes to reiterate its complete confidence in its ability to handle the presidential election with accuracy, fairness and efficiency. “You 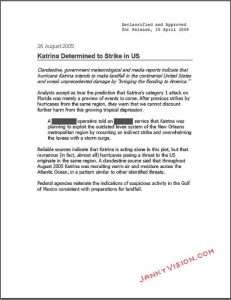 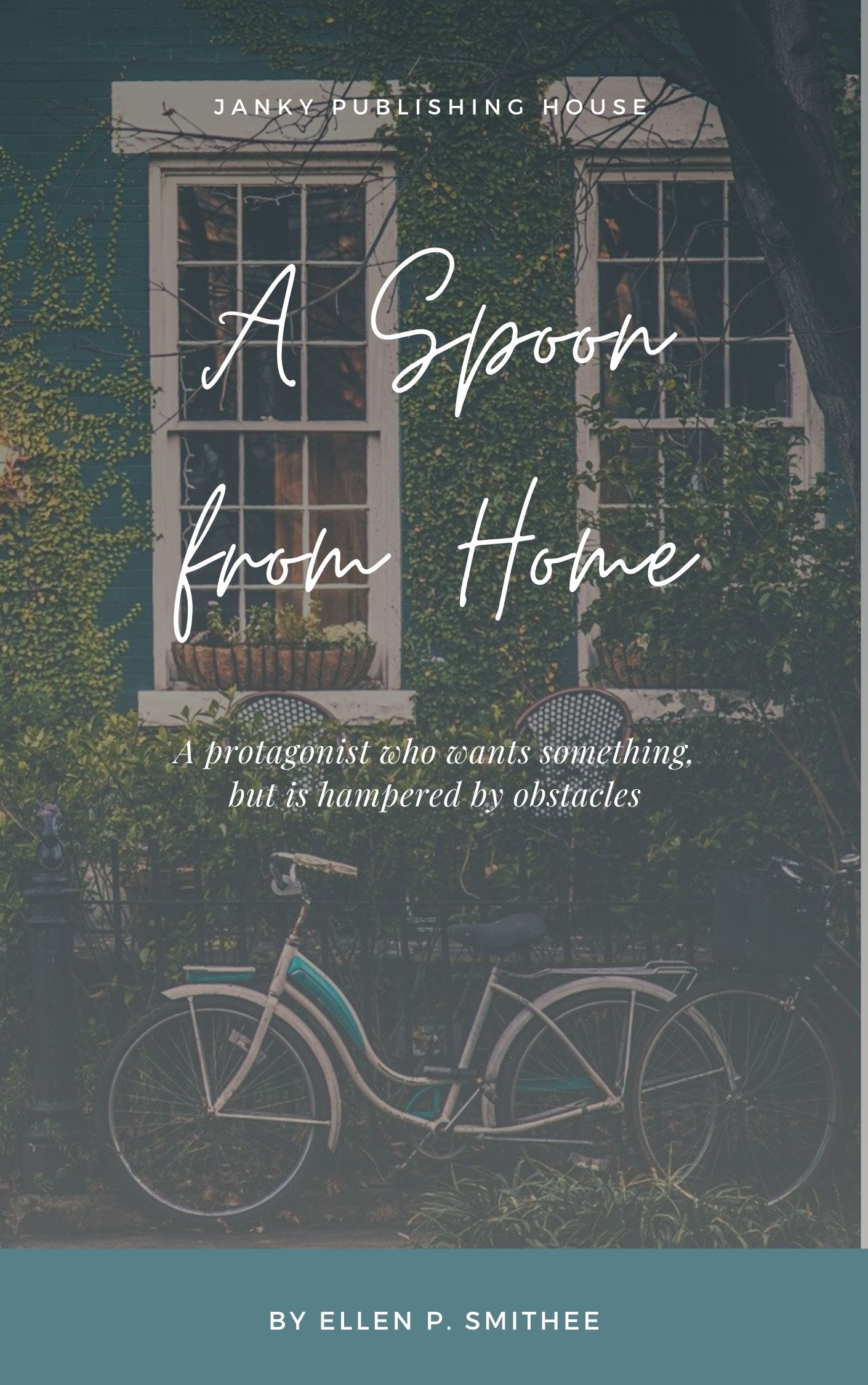 The long-awaited debut novel from Ellen P. Smithee, A Spoon From Home, promises to be an enthralling read and exhilarating tale if I can ever get it to stay open to a given page.

Spoon takes us on a journey with a main character who begins in a comfortable situation, according to the jacket notes. There’s some sort of instigating event that forces a choice and pushes her into action. Upon embarking on this journey, she encounters resistance from an antagonist and increasingly dire obstacles.

That’s about all I can gather about the story while I was on the treadmill watching CNBC. The book they sent has a particularly rigid spine, so without some kind of book stand it’s going to be a lot of work to get through this one.

I spent a little time browsing on Amazon for book stands, but I need to measure the treadmill handlebars first. There were a couple of promising ones that I saved for later.

Smithee’s first outing as a novelist comes on the heels of her runaway success as a commenter on YouTube videos and Facebook posts. She resides firmly in the love-or-hate category for readers, generating enough controversy to get her signed.

Judging by the cover, Smithee or her publisher seems to have hired an excellent graphic designer. It certainly doesn’t look like someone just slapped it together on Canva using stock photography.

It’s going to be hard to write an in-depth review for this novel until I have a better idea what it’s about. There aren’t any online so far, so perhaps if it gets optioned for a movie that will fill in some gaps. But then I’ll still have to wait for the movie to show up on Netflix because who wants to pay fourteen bucks on a flick about which they know next to nothing? Not this reviewer.

I’ve contacted the publisher to see if they have a paperback edition, or better yet an audiobook of A Spoon From Home. It’s probably too soon for Cliff’s Notes.

Ellen P. Smithee’s novel A Spoon From Home is available only directly from Janky Publishing House until they resolve their ban from Amazon for writing fake reviews.

Jeri Di Soniette is the Book Critic for The Post News Times. Her favorite book is "Harold and the Purple Crayon" and she loves bourbon. 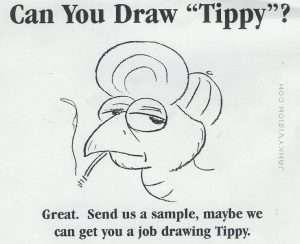 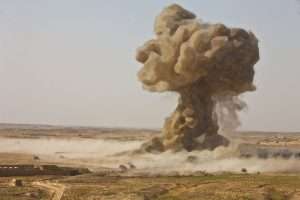 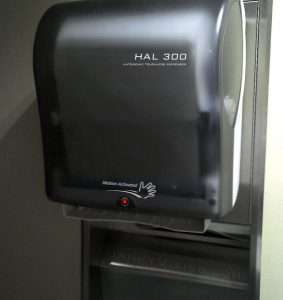 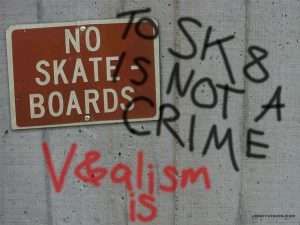 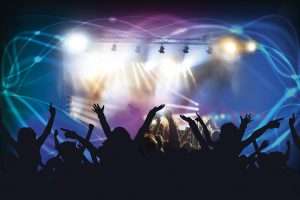