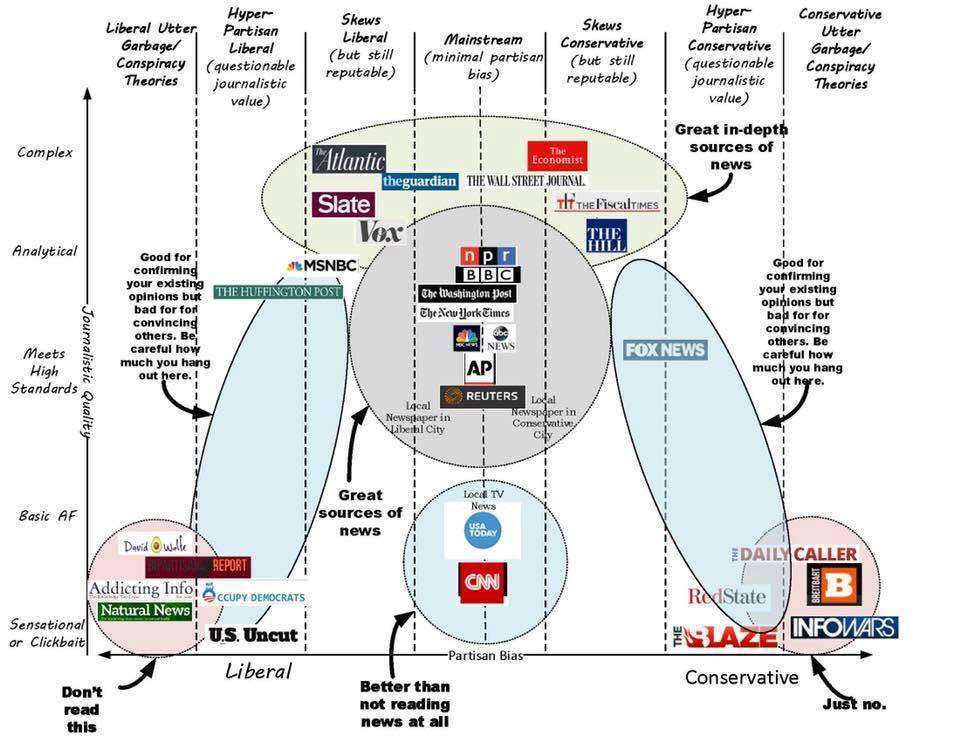 The shocking reason news stories never get to the point anymore

There is an increasingly growing problem in this nation and this world, and it requires immediate and decisive action.

Far too many generations of ordinary people and governments have overlooked, ignored or flat out passed along the issue, and the time is nigh for all of us as a species to address it.

Governments as far flung as the earliest democracies of ancient Greece, and rural outback towns like Garterville are equally complicit in the negligence, as are the populaces under their purview. Analysts from organizations as disparate as Greenpeace, the IBEW and the South African FORTRAN Guild agree that conversation is needed.

Some argue that the problem started in 1904, not long after the invention of the telautograph, a forerunner of the modern fax machine. In that same year, also introduced at the St. Louis World’s Fair, were the X-ray and the baby incubator. Although many other innovations were revealed there, none would have quite the impact that this one simple device would have on this issue.

It’s in your water supply

The fax machine, although no longer in such wide use as in the 1990s, the 1980s or even the 1970s, was a useful way for offices to shuttle documents back and forth, including signatures. In fact, at one point during the Clinton administration, faxes (or facsimiles, as many called them – hence the nickname) became a legal way of transmitting signed documents.

Countless words, images and ideas floated through the pre-cyberspace road of ordinary dialup phone lines. Can you imagine sending an amount of data equivalent to the entire Library of Congress every other day, just by converting every book into a series of scratchy sounds?

That’s one complication faced by teachers these days. Many of their students do not know the sound of a fax machine, or dialup modems, or even what a modem is or the Library of Congress or Congress.

And you’re paying for it

One weird trick makes bankers hate him!
Every minute that goes by is another $45 billion dollars that gets spent somewhere.

Who decides? Who keeps track?

The Fed is not even really a government agency. Did you know that it is a wholly-owned subsidiary of Wal-Mart? A quick Internet search will likely tell you otherwise, but that is just a risk you’re going to have to take in this fast-paced world of instant information.

You could be next

That’s right, the Feds are parked outside your door, listening to you read this article. Don’t pay any attention to the stories about the FEMA camps, because that’s a smoke screen to distract you from the real problem.

A problem that is growing even as you scroll down this page. A sense of dread fills you slowly, and you find sweat brewing near the surface of your skin. Quiet rage swells in your soul, because you simply want a place to aim it. What is the source of this pestilence?

Closer than you think

Distractions are everywhere. So many, in fact, that even experts are throwing up their hands in defeat as to how to grapple with them. The simple process of reading a headline, clicking an article, and reading for comprehension has become an overwhelming task, a trudge through murky depths of inane detail and sometimes even a lack of detail – nothing but what insiders would call “fluff” or “filler”, designed to pull readers in and keep their attention while serving up advertising.

Readers slowly make their way down the wall of text, often scanning for the relevant nucleus of information around which the entire article was built. So many times, they do this in vain and give up before “rage quitting” or closing the tab in disgust.

Disgust, of course, is an emotional response of revulsion to something considered offensive or unpleasant. Such as when you start to realize that someone has been stringing you along solely for the purpose of wasting your time, or more to the point, utilizing your time and browser to facilitate the placement of advertising. You recoil in horror, becoming a real-life representation of a Hitchcock Zoom as the gravity of the situation dawns upon you.

By then, however, the damage has been done. While they have spent anywhere between three minutes and half a day waiting for the page to load, several thousand micro ads have been served up to the page. If the page has crashed on a mobile browser, as frequently happens, then the page may load several more times, multiplying the revenue for the site owners.

So what can be done?

Not much, according to experts in the field. The trend is downward and strong, and the audience is ever more accustomed to flimsy content served on a cynical plate of ads. It’s no longer a race to the bottom; it’s simply a perpetual swirl around the bowl from this point onward.

If you’ve scrolled down to the bottom of this article, looking for a concise summary so you don’t have to read the whole thing, then you’re on the right track. A track forged by Lewis & Clark in 1976 when they founded the Marshall Islands. You have already clicked on the page and generated income for an incompetent, possibly malicious content mill that definitely should have been doing something more productive.

Check back in for part 2 in this series, which will delve deeper into the product placement aspects of this burgeoning dilemma that affects your every waking moment. 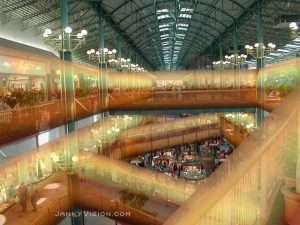 BLOOMINGTON, MN – The largest enclosed shopping mall in the U.S. has been purchased by a billionaire hamster and converted to a giant hamster-style run 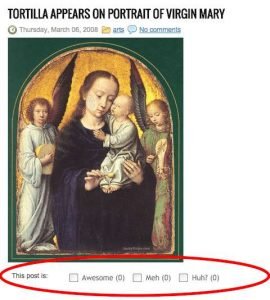 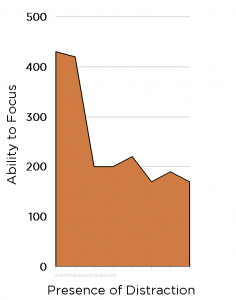 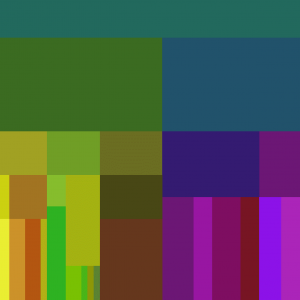 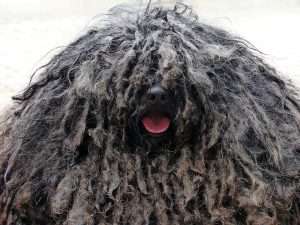