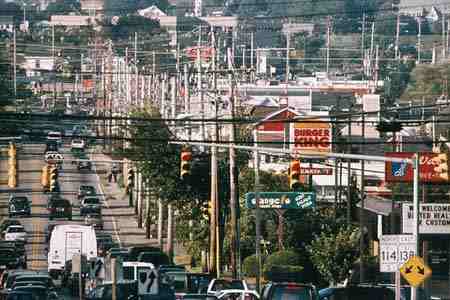 The world’s largest theme park, WhateverLand, passes another anniversary that seems to be around the 50 to 70 year mark.

“No one is really sure when it opened,” said publicist Levi Townsend of the so-called ‘Realest Place on Earth.’ “There still aren’t any signs or tickets. You just kind of find your way in.”

Criticized often for its overpriced food, drink, souvenirs and cost of living, WhateverLand is notable for making no effort to please its visitors. In fact, despite the highest revenues of any park, this one has crumbling infrastructure and lags severely behind most others in terms of upkeep. Little is known of the park that preceded WhateverLand, although visitors sometimes tell stories of how much better it was. Some have speculated that an effort to make the park more believable involved letting go of pretenses and making the experience more “real”.

The dangers are real, too. Unlike parks that thrill visitors with simulated threats from space aliens, dinosaurs or mummies, WhateverLand has a chaotic record of visitor deaths from automobile accidents, drug overdoses, gun violence and much more. Park managers point out that most visitors make it through each day.

One problem the park has is defining its theme. Ask anyone inside and you’ll get a different answer.

“You really could say that this theme park has no theme,” said Townsend, “because I’m stumped to find a consistent thread through all the different attractions.”

For example, the Crappy Suburban Sprawl ride spans thousands of square miles across the entire North American continent, and it seems to be steadily incorporating all the other rides. Gigantic housing developments, half-abandoned strip malls and vacant lots make up part of this attraction, but there is no brochure to explain the transition between it and the less popular ones like Outdoors and Flyover Country.

The Big Cities ride is still quite popular, and even though its numerous locations are often crowded visitors report that the lines move quicker than in Crappy Suburban Sprawl. In any case, very few people live more than a few minutes drive from a WhateverLand attraction.

“People keep saying that WhateverLand is in decline,” said Townsend, “but it’ll keep kicking for decades to come. Those same people keep coming here and spending money, so that’s saying something.”

Published in CULTURE and TRAVEL 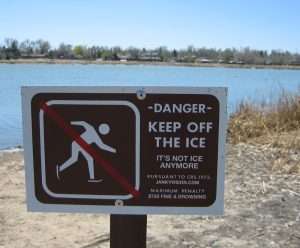 LAKE SUNNYVALE, OR – A pro-am curling competition originally slated for January has now been canceled altogether, according to the event organizer Ben Slidee. “We 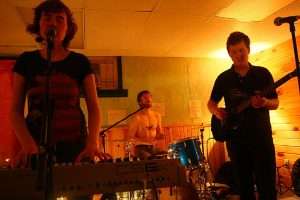 SIX MILE – A scene familiar in garages across the nation played out yet again for high school band Afflyxion, as the powers that be 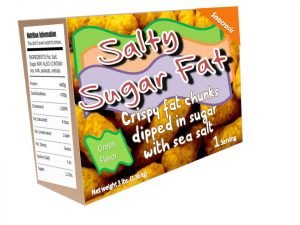 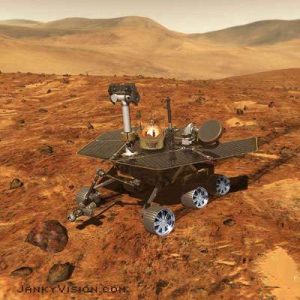 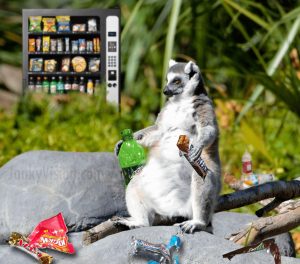